What did Don Cornelius, Michael Jackson, Chris Lighty and Lee Thompson have in common? 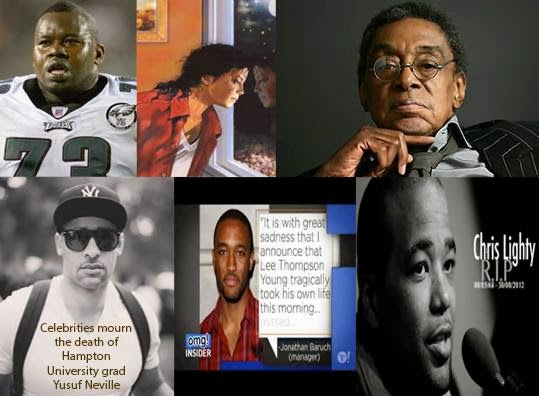 Find out by watching the Face of Darkness Documentary promo:

I am proud to say that the documentary that I have been working relentlessly on is underway!

We have a vision of hope, rooted in love, driven by social responsibility. We wanted to help create a positive and open dialog about depression in the African American community?

Join the fight and share this video on your website, social media platforms and send to everyone you know!


Sow into this vision and be a part of social change by visiting our campaign page: http://igg.me/at/FaceofDarknessdocumentary/x/6450688.
No amount is too little to help break the chains of silent suffering. #FaceofDarkness #DepressionAwareness

Posted by Unknown at 8:33 AM No comments:

I'm riding in the front seat of the car and listening to my son sing the words to a song on one of his apps... I love it! It is catchy and it is timely! Here it is...

Start with and idea, and make a good plan...if you need help, just ask a friend. 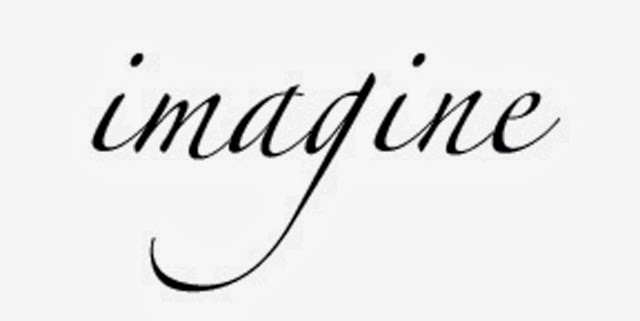 Posted by Unknown at 8:18 AM No comments:

Acting on the Set of ELEMENTARY 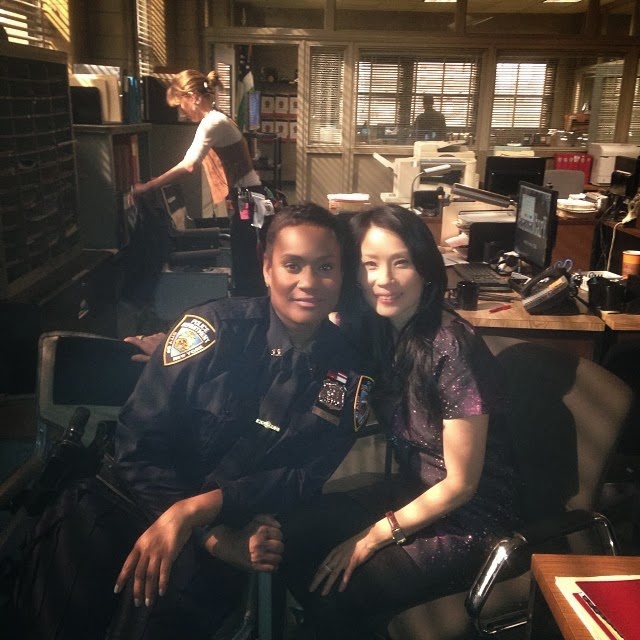 Being on a professional set just reminds me of ALL the reasons I love acting!  I’d strayed for a bit, because I’ve been preoccupied with producing, directing and writing…but there is a JOY that comes with acting…
I love that although I probably have the least amount of lines of all the actors on set, I was treated just as equally as them all.  I love realizing that I have production assistant specifically assigned to me!   I even had a stand in! What!
Other than the little stuff, this was truly the friendliest cast I’ve ever worked with! They embraced me like I was a LEAD actor on set.  Lucy Liu, Jon Michael Hill and Aidan Quinn conversed with me during almost every down moment.  And the guest star Sean Pertwee was amazingly free spirited.  We discussed everything from where we grew up (Jon and Aidan somehow learned that I was from Chicago- we share hometowns), and Lucy Liu was all about making sure if any pictures were taking of us, that we must have the right amount of light! She knew my pics were going straight to the web!  The director Seith Mann, chatted with me and thanked me a couple of times for being there.  And I just felt like wow, I want to do this ALWAYS!
Most importantly, I did learn something about acting…something I knew, but it was reinforced, and it needed reinforcing…that is, doing NOTHING on camera is doing SO MUCH! If I were not looking directly at them acting…they appeared to exude almost no energy, barely speaking above whisper.  I kept thinking, what is that looking like on screen?  It seems so dull, but then I looked at the directors monitor…and it was PERFECT…  They WERENT ACTING! And that is the key- that was my lesson…yet again, I realized that sometimes, I’m just doing too much. GRRRR…It is really hard to fight with my Theater background….But I got it…this time, I got it.
Overall, they were a really friendly bunch-the crew and the actors…I watched on as they all just embraced everyone, extras and all.
This is the kind of of set I always want to work on, whether I am running it as a Director/ Producer or acting on it.
Posted by Unknown at 2:46 PM No comments: